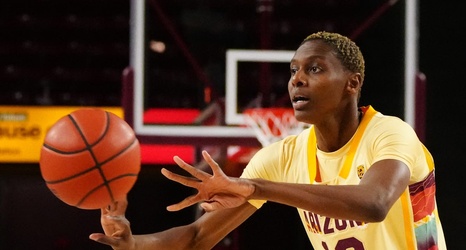 Gilles, a 6-foot-1 forward from Montreal, she started in 25 games for ASU as a graduate transfer from Rutgers. With the Scarlet Knights Gilles averaged 8.1 points and 4.3 rebounds as a senior, helping Rutgers earn their highest seed in the NCAA Tournament since 2012.