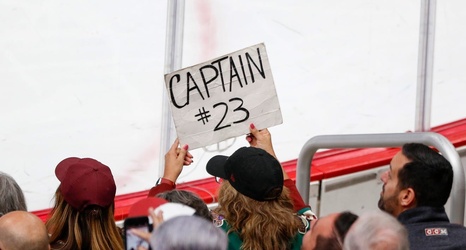 The jet lag is dissipating for Arizona Coyotes captain Oliver Ekman-Larsson, back in the desert after spending quality (but socially distant) time with family in his native Sweden, and by Monday he hopes to join the group of his teammates working out at Gila River Arena.

That he is back in town signals the obvious — Ekman-Larsson remains a Coyote, less than two months after trade talks involving him heated up before ultimately going nowhere.