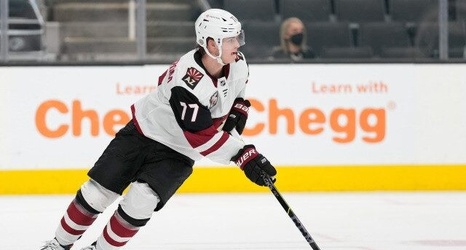 A recent sanction placed on the team for violating the leagues’ interview protocol for draft-eligible players cost them a first- and second-round pick. Despite that, the team acquired another first-round selection in the 2021 draft and will be lottery favorites for the 2022 draft.

Make no mistake about it, the Coyotes are in a tank race for Shane Wright and will need to do a better job of developing the players in the system.