Union system moved away from Herbers, one of 2016's most productive draft picks 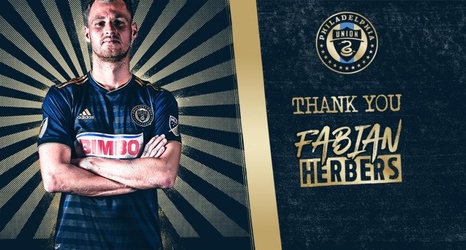 In their first offseason after naming Earnie Stewart Sporting Director, Philadelphia Union made a pair of moves to acquire three top ten picks in the 2016 MLS SuperDraft. Those picks cost General Allocation Money and Zach Pfeffer (both sent to Colorado), and Cristian Maidana and Andrew Wenger, (both sent to Houston). In return, Philadelphia acquired the rights to picks that turned into Josh Yaro and Fabian Herbers; they already had the number three overall pick, which became Keegan Rosenberry.

Yaro has suffered through a seemingly endless string of injuries, but Rosenberry recovered his form to emerge as a hugely important piece of the 2018 roster.