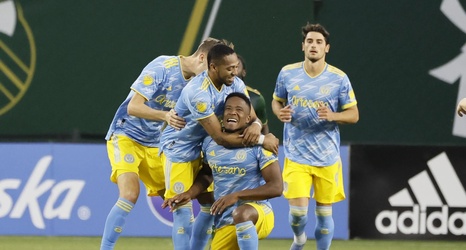 Finally, the performance we’ve all been waiting for! Despite the late west coast start time Sunday night, not to mention a delay because of NASCAR, the Philadelphia Union gave an extremely lively performance, beating Portland 2-0 on Sunday/Monday.

After weeks of draws and the inability to just finish out a match for the three points, the Union finally gave the 90-minute performance fans had been waiting for for weeks.

“It’s still a long way to go as the coach I’m still actually angry at some of the points we dropped because there could be some more separation in the Eastern Conference if we took care of business,” head coach Jim Curtin said after the match.