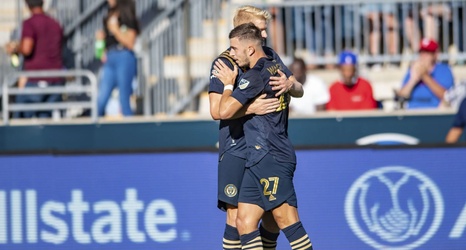 After a long, difficult period for the Philadelphia Union, the team has finally earned three points with a 3-1 win over Orlando City SC. The win comes as the first in the past four league games for Philly, where they had only earned one point in the previous three matches.

Even more important than the win, the Union demonstrated that they haven’t lost all of the glamour of their early-season success. This afternoon the boys in blue put on a strong attacking performance, highlighted by Sergio Santos and Kacper Przybylko.

Philadelphia did not come out firing in the first half but showed strength early on that lasted through most of the match.