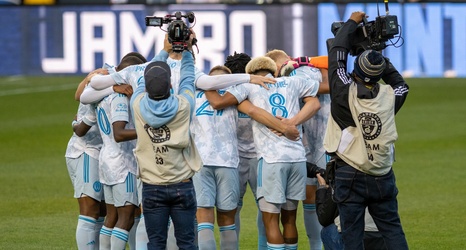 The Philadelphia Union have started off on the right foot in their 2021 efforts, putting themselves in the semifinals of the Concacaf Champions League and second place in the MLS Eastern Conference.

The Union have certainly not been perfect, however, so let’s dive into the highlights and lowlights of their play from before the international break.

Playing (or not playing) the kids

One of the biggest headlines from the Union’s last game against Portland wasn’t the score, rather, it was the appearance of Paxten Aaronson, who made his first-team debut a little over two years after his older brother, Brenden.