The Union look to stay hot in Orlando: Preview and Predictions 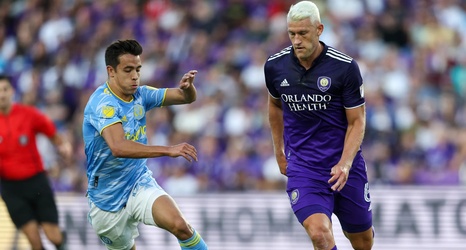 Unfortunately for the Lions, they are playing their sixth game in the month of July tonight. MLS has had a congested schedule over the last few weeks, and Orlando played an additional friendly against Premier League side Arsenal on Wednesday. In the thick of the playoff race (5th in the East,) Orlando can hardly afford to rotate the side on Saturday night. This is the first area of the game where the Union, on a week’s rest, should look to take advantage. Orlando seems to be about average in almost every major offensive and defensive statistical category this season.