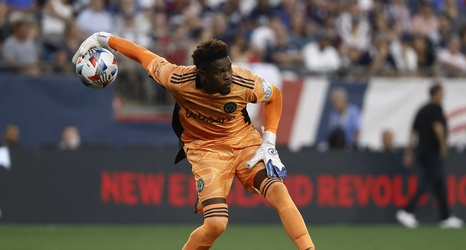 1. New England Revolution isn’t where it would like to be right now, but in terms of its placement on the table and GA. Obviously, Matt Turner’s absence will have a lot to do with the latter, but what is the issue with the former?

The Revs had around zero luck to start the season and just about every centerback has seen time on the injury list so far this year, except for Omar Gonzalez who in his elevated playing time as a starter has...let’s just say not done all that well.