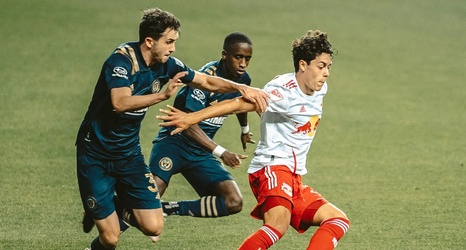 Six players from the Philadelphia Union organization have been named to preliminary rosters for the upcoming Gold Cup.

Leon Flach was the lone current Union player on the U.S. men’s national team 60-player roster. Andre Blake, Cory Burke and Alvas Powell are on Jamaica’s preliminary roster while Union 2 striker Shanyder Borgelin is on the Haiti roster and Greg Ranjitsingh is on Trinidad and Tobago’s.

The final 23-man rosters will be due prior to the start of the 12-team preliminary round on July 2.

Haiti and Trinidad and Tobago will both be participating in the preliminary rounds.