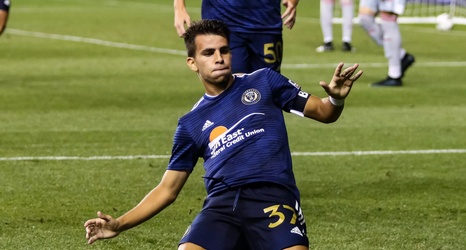 CHESTER, Pa. — Selmir Miscic and his Philadelphia Union II teammates had waited nine months to celebrate a goal in an official USL Championship game so the pileup near the sideline after Miscic had headed home a Yomi Scintu cross Wednesday night was understandable.

“It was a beautiful ball from Yomi and I was able to jump and direct it into the corner,” Miscic said after the match. “You see how much it meant not only to me but to the team. Hopefully we have more moments like that.”

The goal was the 17-year-old’s second in USL after he scored his first professional goal last October.