Rate The U: Jack Elliott impresses 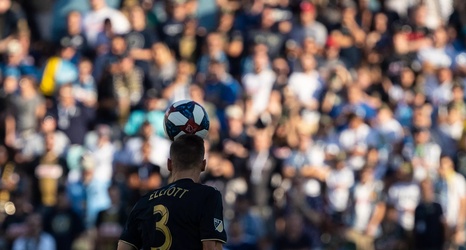 Jack Elliot has proved himself yet again this year. Elliot, a 23-year-old center back born in London, England, wasn’t expected to start at the beginning of the 2019 season, but with some good fortune and bad luck for young Mark McKenzie, Jack was given the opportunity to start for the Philadelphia Union.

Taking full advantage of the opportunity Jack has been catching more of the fans eyes during his match, most recently during the game last weekend when the Union faced Houston Dynamo.

The game against the Dynamo was not as crisp of a game that we have become used to seeing of the Union based on the past few weeks.