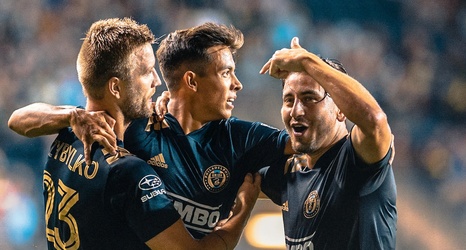 The Philadelphia Union are not as good as last season, which is why this is the year they’ll reach the MLS Cup. Although that sounds contradictory, it’s not far-fetched considering the way the Philadelphia Union’s historical 2020 season ended abruptly at home against the New England Revolution.

Although time may have healed, a toothless 2-0 loss to an opponent they went 4-0-1 against in the regular season is still fresh on the minds of this veteran team. And now after the Revs won the 2021 Supporters’ Shield, setting an MLS record points in a season, the fuel to the dumpster fire that was the Union’s 2020 playoff dreams has only intensified.