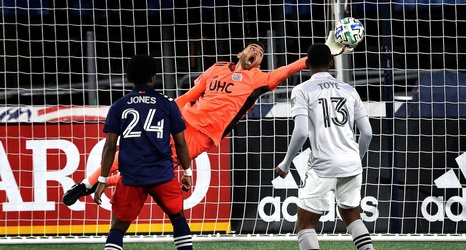 Yep, again. The Philadelphia Union have one more match versus the Revs, but it’s not to advance in a mid-season tournament or earn points in the standings. This one is an important step toward playing in what would be the team’s first ever MLS Cup final.

There is no way to underestimate the opponent, despite the fact that the Union is objectively better than the Revs. A deflected ball or a bad pass could keep them from opening the playoffs with a victory.

The Union have the upper hand not just this season with four wins and a draw, but also historically with an all-time record of 17-6-6.