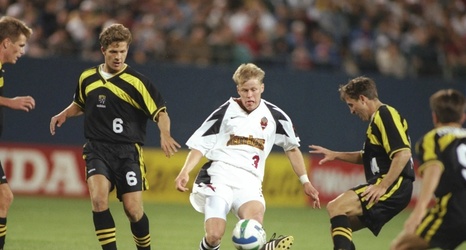 As we count down the days until the MLS season begins, we will be looking at 25 players from greater Philadelphia who have made an impact on the league 25 years after the first ball was kicked. Read the rest of the series at brotherlygame.com/philly-mls-25.