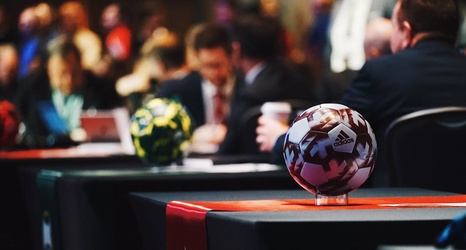 After not having a pick in either of the first two rounds with the draft in town last year, the Philadelphia Union will have a chance to pick 13th (or trade the pick) in the 2019 MLS SuperDraft in Chicago on January 11th.

What that will mean is hard to say given the dwindling returns from the annual college draft and the fact that the Philadelphia Union more than most teams in the league has mostly moved on to more fruitful areas like their academy and foreign markets searching for young talent.

You have to go back to 2015 to find an impact player taken 13th in the draft in New York Red Bulls defender Tim Parker, who Union head coach Jim Curtin recently noted was on the team’s radar and likely would’ve been taken 10th had the team not traded the pick away to Sporting Kansas City for CJ Sapong.