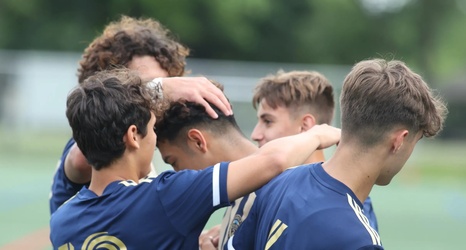 The Philadelphia Union U17s are heading to the MLS Next Cup final in Toyota Stadium on Sunday night.

The Union booked a spot in the final — a second straight for many of the players who were on the U15 team that made the final a year ago — with a 2-1 win over LAFC on Friday night in Texas.

Alex Perez gave the Union a lead and Marcos Zambrano scored the game winner after LAFC tied the game up.

They’ll play the winner of Columbus Crew and Orlando City at 8 p.