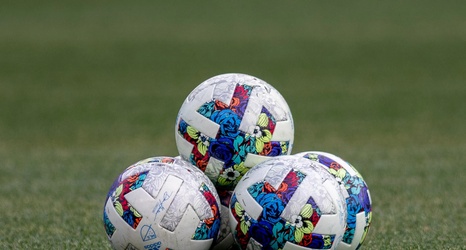 Abasa Aremeyaw, an 18-year-old free agent, was signed to a two and a half-year contract with a club option for a third and fourth year. He will be added to the Union’s active roster following receipt of his International Transfer Certificate and P1 Visa and will occupy an international roster slot.

“Abasa is a promising young player who has the physique and skill to develop into a contributor in our back line,” stated Philadelphia Union Sporting Director Ernst Tanner in a news release announcing the acquisition.