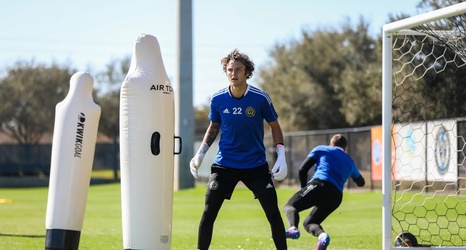 A day after announcing academy striker Nelson Pierre as the first signing of the MLS Next Pro era, Philadelphia Union II announced six additions to its roster for the new third division pro league.

Stojanovic, 21, appeared in 29 matches (11 starts) in his two years at Saint Louis University before transferring to Georgetown University in 2021, where he scored nine goals in 18 appearances (18 starts).