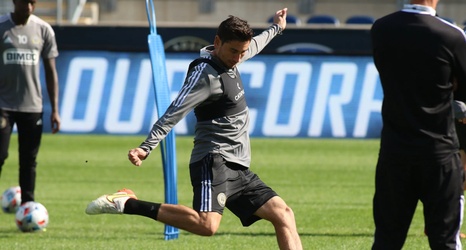 It may be Kid’s Night tonight at Subaru Park but the Philadelphia Union won’t be kidding around when the whistle blows to start the game against Nashville SC tonight.

Arguably the biggest of the last four remaining matches of the regular season, the Union are looking for a victory over Nashville SC that would put them in second place. The Supporters’ Shield is no longer with the Sons of Ben, but a second place finish behind the New England Revolution would be a small feat considering some of the hard luck the Union has had this season juggling their first ever Champions League campaign.