Philadelphia History with the USA 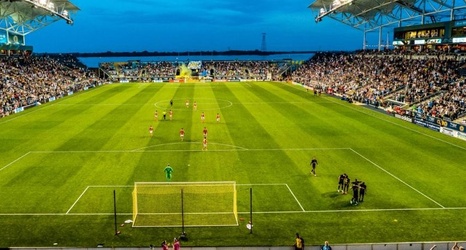 The written history of the City of Brotherly Love dates back to October of 1682 when the city was founded by William Penn. Since then, Philadelphia has been a vital part of American history. Check out some of the city's most historic landmarks, iconic moments and renowned citizens below!

Independence Hall, formerly known as the Pennsylvania State House, is deemed the birthplace of the United States of America. Within the walls of the iconic building, the Declaration of Independence was adopted. In addition, the United States Constitution was debated, drafted and signed here.