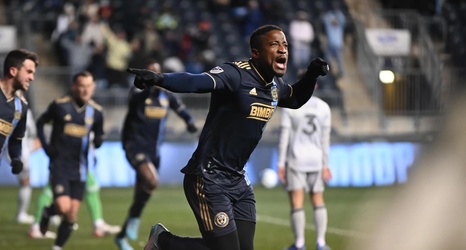 The Philadelphia Union announced the transfer of forward Sergio Santos to FC Cincinnati via a press release on Friday.

The news comes a day after initial reporting by Pat Brennen of the Cincinnati Enquirer that FCC was close to acquiring the 27-year-old Brazilian.

The Union received a transfer fee of $300,000 in general allocation money. The deal includes additional incentives of up to $625,000 in GAM (tied to performance) and 50% of any assets acquired in any future trade within MLS.

In his four seasons with Philadelphia, Santos scored 22 goals across all competitions.