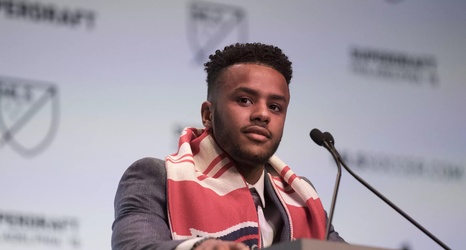 After conceding a first half goal to Carnegie Mellon’s freshman All-American Alex Adams, the Falcons found an equalizer on a long distance shot from Lititz, Pa. native Kayla Herr with under 13 minutes remaining and goalkeeper Lydia Ewing (Palmyra, Pa.) took over the penalty shootout with three saves to put Messiah through to the program’s first final since 2016.