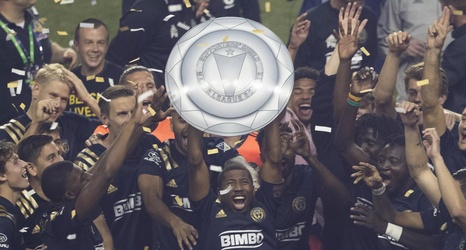 It was around the 82nd minute that it started to sink in. The in-game scoreboard on ESPN Deportes flashed that Toronto FC had lost to the New York Red Bulls 2-1, and it all hit home.

The Philadelphia Union had won their first ever major trophy.

I didn’t expect to cry. I expected a wave of relief to come over me, numbing away the years of mismanagement. The cruelty and graft of the Peter Nowak years, the close-but-no-US-Open-Cup-trophy years of the John Hackworth era, the incompetence and endless pursuit of goalkeepers during the Sakiewicz regime, and even the redirectional years under Earnie Stewart; the tears came and washed it all away in a flood of emotion as the clock pressed on toward 90 in Chester.