How to Watch: Union players in World Cup qualifiers Tuesday 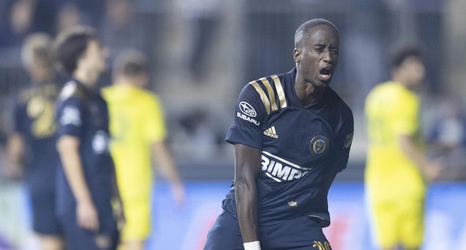 Before the MLS playoffs kickoff this weekend, many players are finishing up their duty for their country as the international World Cup qualifier window comes to a close. Ten Union players were called into their respective national teams during the window, seven of them were playing in the qualifiers. While Paxten Aaronson, Jack McGlynn and Quinn Sullivan were called up to the U-20 training camp.

Let’s begin this How to Watch article with a winner take all match in African Football. Jamiro Monteiro and his teammates are playing for Cape Verde’s first appearance in the World Cup.