How to Watch: Temple vs Tulsa in American Athletic semifinal 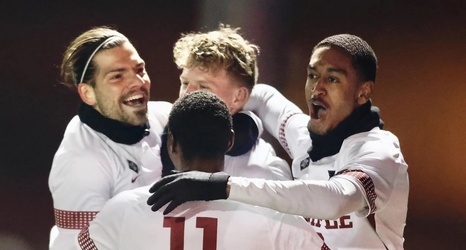 Temple Men’s Soccer looks to continue their winning streak Thursday afternoon when the Owls take on Tulsa in the American Athletic Conference semifinals in Florida.

It will be the cherry and white’s fourth match in just two weeks.

After winning their season opener, the Owls dropped three straight but finished with a 5-4-1 record to qualify for the AAC tournament for the fourth straight year.

On the opposite side Tulsa got off to a hot run going 5-1-1 however the gale force winds fizzled out at the end. As they ended the season losing two of their last three matches.