How to watch: Philadelphia Union vs FC Dallas 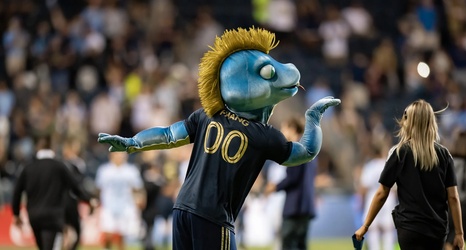 Regarding places that are not friendly for the Union, Toyota Stadium will be at the very top of the list. In their seven appearances inside the stadium, the boys in blue have only drawn once. The other six games have all been losses.