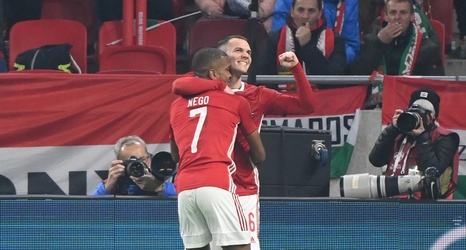 Philadelphia Union midfielder Dániel Gazdag connected on his second career international goal for Hungary in their 4-0 win on Friday over San Marino in World Cup qualifying.

Despite the win, Hungary was eliminated from qualifying for the 2022 World Cup with other results. Hungary has one qualifier remaining against Poland on November 15. Poland advanced out of the group to the second playoff round while England is into the playoff and in position to directly qualify at the top of the group.

Gazdag’s goal came in the 22nd minute against San Marino with Hungary already up a goal.