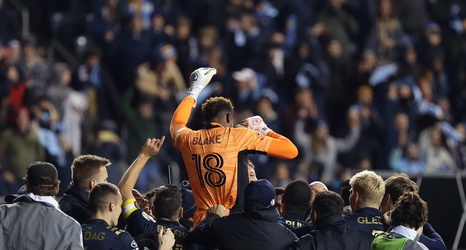 The Philadelphia Union took down Nashville SC 2-1 in penalties after a deadlocked first 120 minutes to advance to the Eastern Conference Final on Sunday, Dec. 5. They await the winner of New England and New York City FC for a chance to reach their first-ever MLS Cup Final.

The key to the Union making this deep run through the Eastern Conference playoffs: Reggae Boyz goalkeeper Andre Blake. Dre absolutely stood on his head again and he’s the primary reason the boys from Chester still have a chance to hold up the Anschutz trophy when all is said and done.