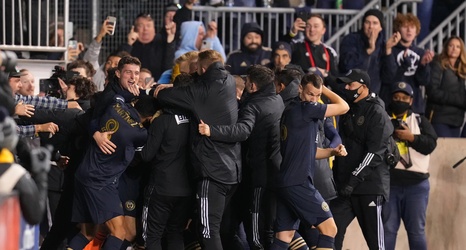 The Philadelphia Union have a home playoff game on Sunday with a chance at their first ever trip to a conference final.

A formidable opponent stands in their way, however, and Nashville SC are looking to make their first ever trip to a conference final in just their second season in MLS.

And the visitors are just as good of a success story as one of the best expansion teams in league history without the massive names and fancy stadiums.