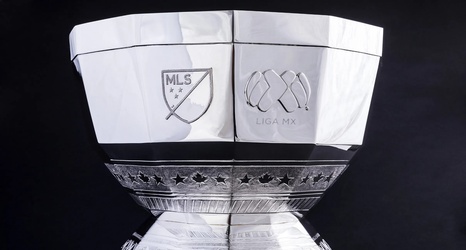 New changes will becoming to MLS and LIGA MX starting in 2023. The change is not what many people have been asking for, to have MLS switch to play over the winter. Instead the change is part of a reimagined Concacaf leagues cup.

The new summer tournament will see both leagues take a month long pause in their league schedule. This is due to the fact all of the clubs in the two leagues will take part in the new league cup. Concacaf President Victor Montagliani along with MLS Commissioner Don Garber and Liga MXPresident Mikel Arriola made the announcement in New York City Tuesday afternoon.