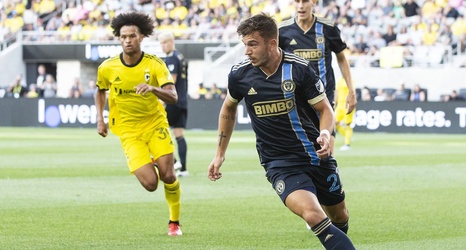 Orlando City Strikes First But Settles for 1-1 Draw at Atlanta
The Union travel to Orlando for their next game on Saturday, let’s see how their last game went.

Wagner makes history with 10th assist of season
The assist was Wagner’s 20th helper in MLS play and put him in a special class amongst Union players. Wagner joins teammate Alejandro Bedoya along with former Union players Jamiro Monteiro, Ilsinho, Haris Medunjanin, Sebastien Le Toux and Cristian Maidana as the only players to hit 20 assists for the Boys in Blue.