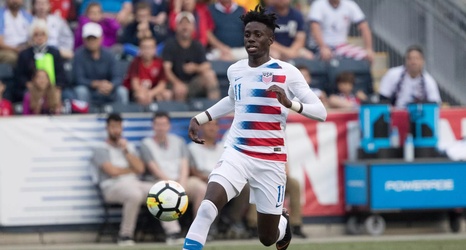 United States forward Tim Weah says he almost joined Philadelphia Union academy
“Philly has a great academy,” Weah, 21, said. ”I was going to go to Philly at one point, I’m not gonna lie, before I came to Europe. We came out to visit the Union and I was going to come to the club. The way they run their academy and the way they have that residency program is amazing.”

Minnesota United makes Ozzie Alonso signing official
Alonso played 37 games in two seasons after the Loons acquired him from Seattle before the 2019 season.