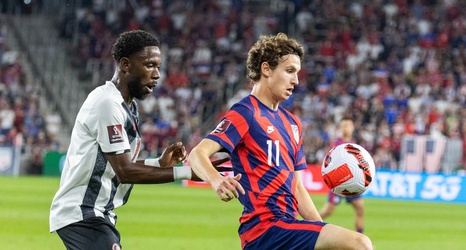 Pressing Points | All Hands-on Deck
With the impending inception of a 3-game week, Head Coach Jim Curtin spoke about his plan of attack for the remaining six games of the season and the playoff level competition he’s expecting to face in the final stretch.

Jim Curtin: More Philadelphia Union players should have been on 22 Under 22 list
Philadelphia certainly weren’t lacking worthwhile candidates, with homegrown midfielders Paxten Aaronson, Quinn Sullivan and Jack McGlynn breaking into the defending Supporters’ Shield winners in 2021. That teenage trio has lofty upside, while fullback Nathan Harriel is another intriguing prospect.