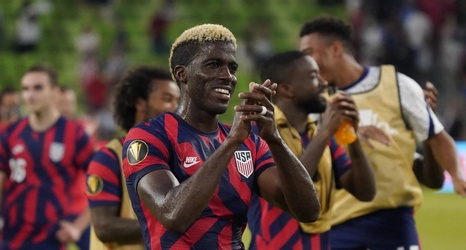 Union announce signing of 21-year-old Venezuelan midfielder Jesús Bueno
Bueno, just 21, was the captain of his Venezuelan side, who he’s played for since he was 18. With Deportivo Lara, Bueno played 76 matches and accumulated over 5,600 minutes.

Austin FC adds a goal scoring threat in Argentinian midfielder Sebastián Driussi
The 25-year-old Driussi’s last club was Zenit Saint Petersburg in the Russian Premier League, where he had scored 21 goals in 95 appearances since arriving in 2017.