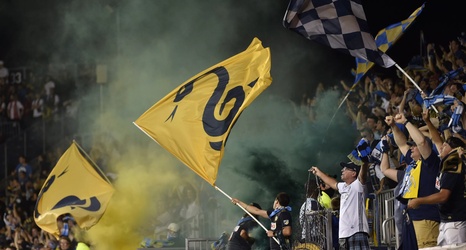 Union know there’s ‘something different’ about this year’s success, and know it could all fall apart
The three-game road swing against the New York Red Bulls, San Jose Earthquakes and Columbus Crew that starts Sunday at Red Bull Arena (6:30 p.m., PHL17) will test the Union’s depth, fitness, and mental strength just as much as the team’s soccer skills.