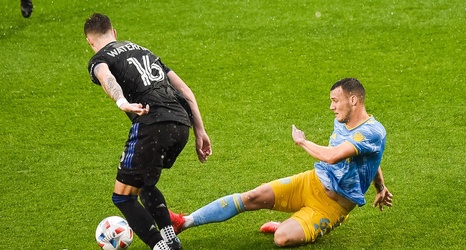 Union drop all three points on the road in five-goal bout with Minnesota United
The Philadelphia Union fell 3-2 against Minnesota United on Wednesday night in a dramatic showdown in Allianz Arena. The loss marks a second straight road game with points dropped for Philadelphia, as they stay in third place in the Eastern Conference with four matches left.

Nashville SC extends tie streak to five matches after 1-1 draw with the Columbus Crew
The Union’s next game is an important matchup on Saturday against Nashville, let’s see how their last game went.