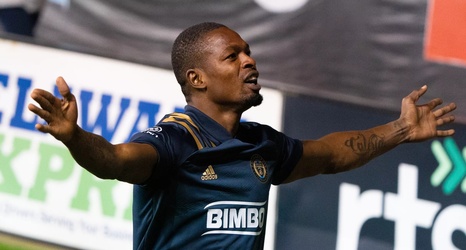 Philadelphia Union survive Chicago Fire to inch closer to clinching Supporters’ Shield
In a game dominated by stoppages and fouls, Philadelphia was able to come out on top yet as the end of the regular season draws near.

Union aim for the Supporters’ Shield knowing Jamiro Monteiro could miss the start of the playoffs
If you thought it was bad when José Andrés Martínez went to Venezuela this month, get ready for next month to be a lot worse.