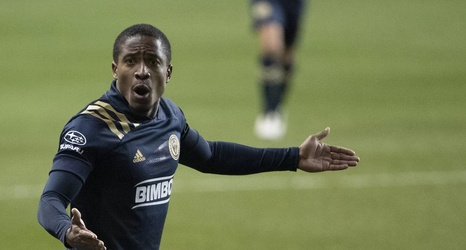 Sergio Santos out with torn ligament in toe
This unfortunately puts him in jeopardy to miss the first leg of the Union’s CONCACAF Champions League tie against Saprissa on April 7th. That game is a little over a month away and historically toe injuries take longer to come back from. This means that “a couple of weeks” could enter the six-to-eight-week range as opposed to two to four.

Orlando City turns down $10 million Premier League offer for Daryl Dike
Dike is currently on loan to Barnsley in the English Championship, the second-tier league that operates below the Premier League.