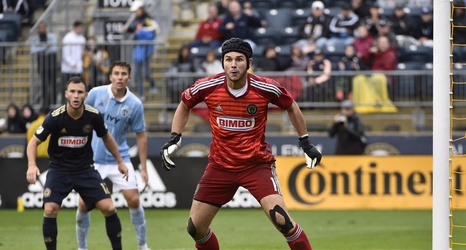 MLS finally accepts it doesn’t have to be the Premier League to succeed
The MLS has had all sorts of fits and starts in its 20-plus years of existence, but one aspect has been consistent: European leagues and fans all see it as a bit of a joke.

Portland Timbers appoint Ned Grabavoy as Technical Director
Grabavoy joined Portland’s technical staff ahead of the 2017 season after a 13-year playing career in MLS, including one season with the Timbers.