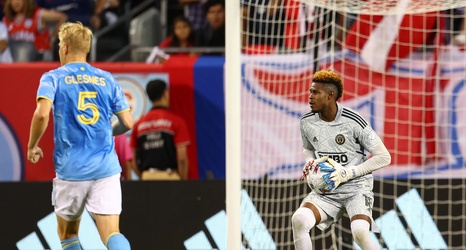 MLS midseason awards: 2022’s best players and coach so far
As MLS Week 17 comes to a close, we’re at the halfway point of the 2022 season. And boy has it flown by. This juncture, among other things, allows for a period of reflection. Which teams are legitimate trophy contenders? Which players are a clear cut above the rest? Which coaches are working wonders on the sidelines and training ground?