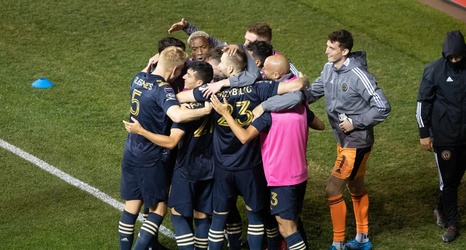 Atlanta United to play Philadelphia Union in Concacaf Champions League quarterfinal
The first leg date and time is still to be determined, but will take place between a window of April 27-29 with the return leg happening between May 4-6.

Jamiro Monteiro again shows Union fans — and the front office — why he’s so important
Monteiro played one of his best games ever for the Union in one of the biggest games in team history.