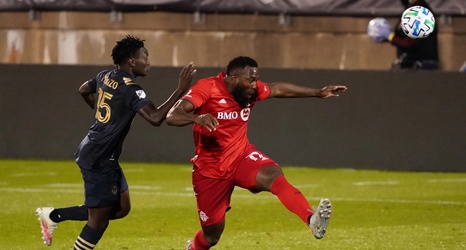 Jozy Altidore to undergo MRI after leaving CCL match vs. León with an injury
Altidore, who appeared to be holding his thigh or hamstring, signalled to the bench in the 71st minute of Wednesday’s match. Four minutes later, he was taken off—without attempting another sprint.

Nicolas Lodeiro deemed ‘day-to-day’ after suffering injury
Sounder at Heart has independently confirmed a report by Niko Moreno that Lodeiro suffered an injury sometime between last week’s intrasquad scrimmage and the previous preseason match against the Portland Timbers, and could miss as much as the first 3-4 weeks of the MLS season

Inter Miami trading Dylan Nealis to Nashville SC
The move gives important backline depth for Nashville, who are looking to build on their solid and somewhat surprising showing in the playoffs last year.