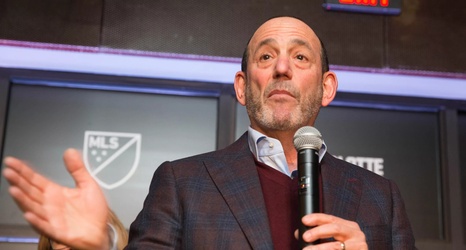 MLS commissioner Don Garber wants big-city teams to be bigger deals, including in Philadelphia
Garber is good friends with Union majority owner Jay Sugarman, but that’s not the only reason he hopes the Union are successful.

Ilsinho-fueled second half comeback falls short in 3-2 preseason loss to FC Dallas
Ilsinho may have been the oldest player on the field in a preseason match against FC Dallas in Clearwater on Wednesday morning, but his second half performance showed the best substitute in 2019 has plenty left in the tank for 2020.

Ranking the top 10 newcomers for the 2020 MLS season
Each and every year, it just gets harder to narrow down the field of top candidates for the Newcomer of the Year award.