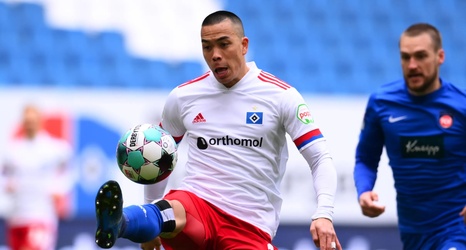 Veteran defender Aurelien Collin returning for another season
Collin didn’t appear in any matches in 2020 after making six appearances in his first seaosn with the team in 2019. He’ll again give head coach Jim Curtin an option to start in an emergency this season.

Philadelphia Union Sign Goalkeeper Greg Ranjitsingh
Ranjitsingh played for both Orlando City SC and Minnesota United FC, making five appearances. Ranjitsingh also played for Louisville City in the USL Championship, where he led his team to consecutive titles in 2017 and 2018, keeping clean sheets in both finals.