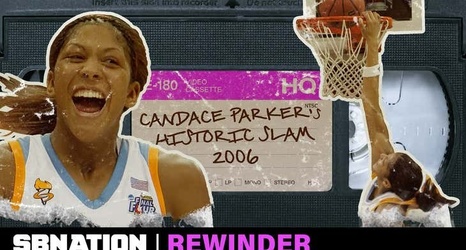 Philadelphia Union captain Alejandro Bedoya will sit out a one-game suspension and miss the game against Inter Miami on Sunday in Chester.

Bedoya picked up his fifth yellow card in the 59th minute when he went into referee Guido Gonzales Jr. after a challenge on FC Cincinnati midfielder Frankie Amaya.

Bedoya’s likely replacement will be Anthony Fontana, who did not play in Wednesday’s game after scoring three goals in the Union’s last two games off the bench, including the game-winner to beat the New England Revolution in second half stoppage time.