Will the Phillies bring back Didi Gregorius this offseason? 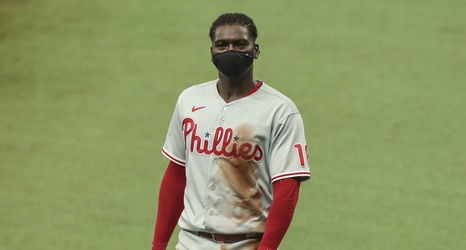 Mariekson Julius Gregorius, or “Didi” as he is better known, is one of the most unique personalities that has come to the Phillies. From the seemingly never-ending smile on his face and the four languages he fluently speaks, to being one of the best follows on Twitter, Sir Didi Gregorius has grown into one of the most entertaining players both on and off the field. Gregorius joined the Phillies on a 1-year $14 million deal for this season, reuniting him with former manager Joe Girardi. Whether or not Didi will be back next season is still up in the air, but he should be appreciated for the time that he spent in Philly regardless.