Why the Phillies should steer clear of Trevor Bauer 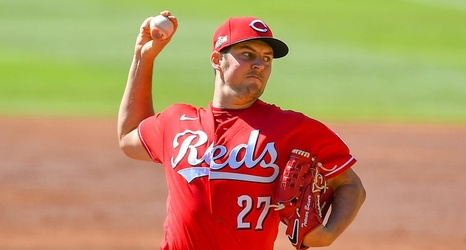 Free agency officially kicked off this past Sunday. The Phillies have dabbled at the top of the starting pitching market twice in the last three years. They signed Jake Arrieta to a three-year, $75 million deal, which turned out to be a disaster. Zack Wheeler looked like an ace in the first season of his five-year, $118 million deal but it’s too early to make any conclusions about the deal.

Former Diamondbacks, Indians and Reds pitcher Trevor Bauer is the clear-cut top pitcher on the free-agent market this year.