What was the biggest home run of Chase Utley’s Phillies career? 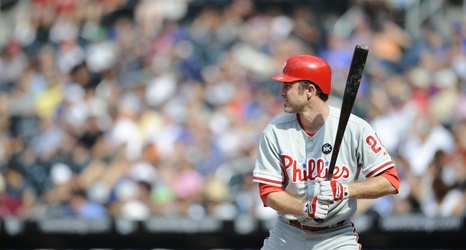 As one of the greatest players in Philadelphia Phillies history, Chase Utley undoubtedly has many great moments with the team. His short, quick swing and outstanding power for his position helped make for countless electric moments in his career, including 238 home runs in a Phillies uniform.

As he is the team leader in home runs for a second baseman, it can be hard to decide which of those many homers were Utley’s greatest in a Phillies uniform. So, Phillies Nation decided to take a look back at his career and rank the best long balls of “The Man’s” career in Philadelphia.