What happens if the Phillies re-sign Didi Gregorius? 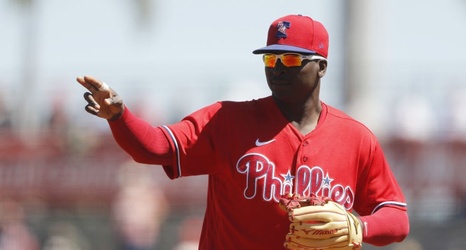 The Phillies have two starting jobs for three middle infielders; what happens now?

The Phillies went into 2020 with Didi Gregorius at shortstop, Jean Segura at third base, and Scott Kingery at second base. While there were some question marks — such as whether Segura could handle the hot corner defensively, or if Kingery could finally have a productive season at the plate — there were also reasons to be excited.

Kingery was finally getting a starting job at his best position, and Gregorius was all but certain to be the best Phillies shortstop since prime Jimmy Rollins.